series of paintings with performance, mixed media collages and acrylics

series of analogic photographs from screen with performance shootings

This is the first performance where LIUBA worked in real-life contexts, and the first project where the video becomes no longer  a documentation, but the necessary completion of the work, synthesizing people’s reactions to the performance, places and chance.

The winning mummy is a person who thinks to be socially successful and winning, but his life is completely suffocated by prisons of duties, conventions, hypocrisies and stress. The result is a person that in his depth is dead like a “mummy” but mostly doesn’t realize it.

The aim of the performance, in which LIUBA walks through the daily-life streets blocked in two big boxes is to show in a visibile way our invisibile daily life compressions and prisons, arising in people reflections and counsciousness about it.

The deep roots of this projects begin from the consciousness of the emptiness that grows in our cities, always more homologated in a way of life devoted to appearance, business and superficiality. In the middle of the crowd it’s easy to perceive many people really sealed and tied in life-style boxes, always busy for unuseful conquests. 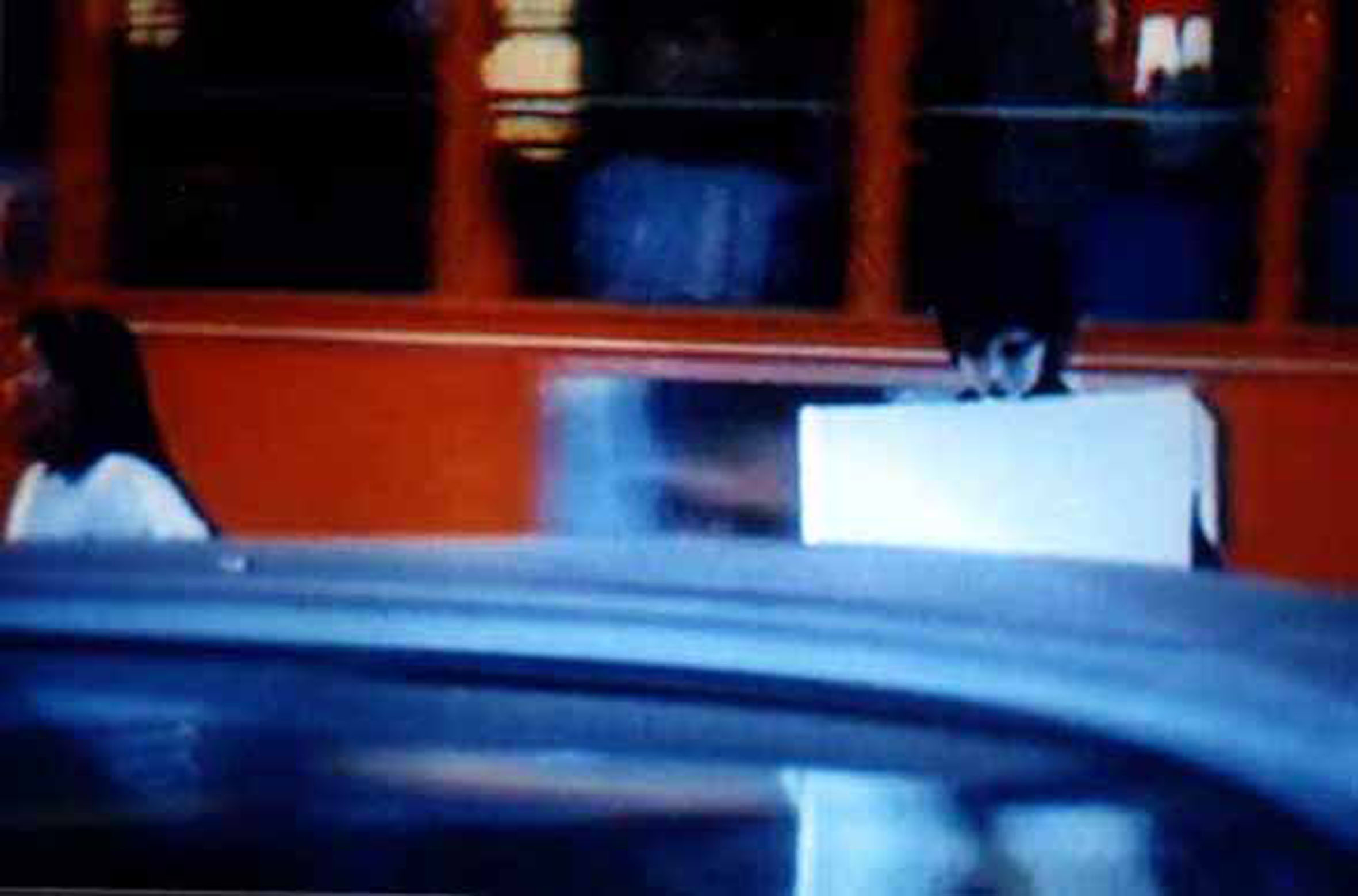 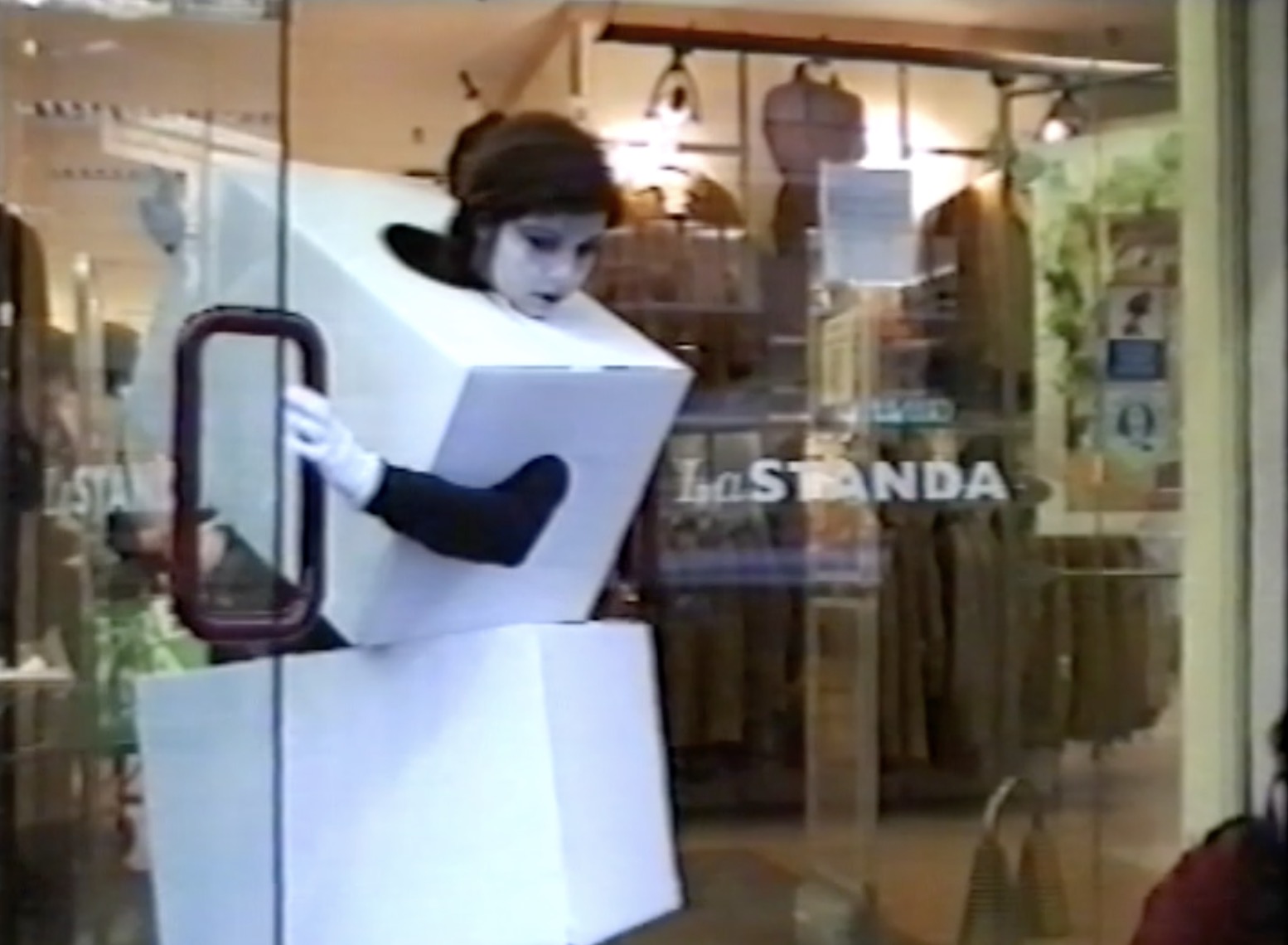 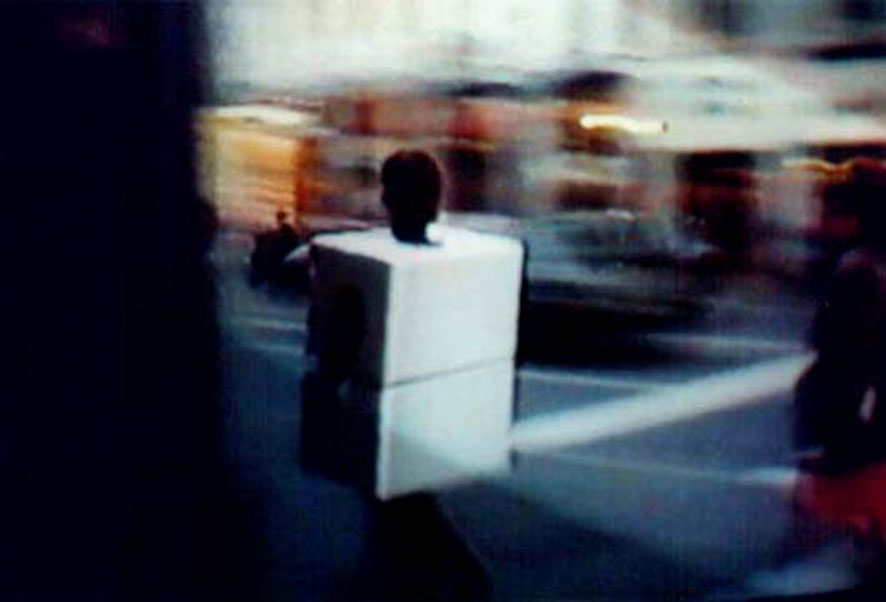 Some of LIUBA poems which are part of the project: 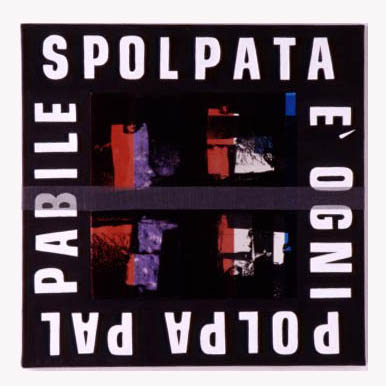 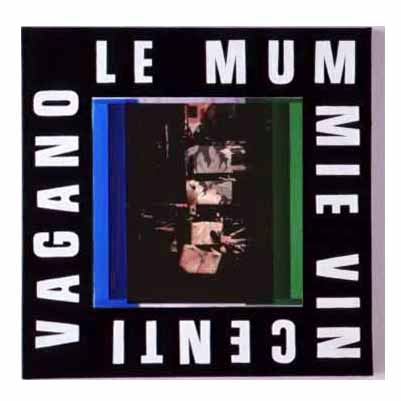 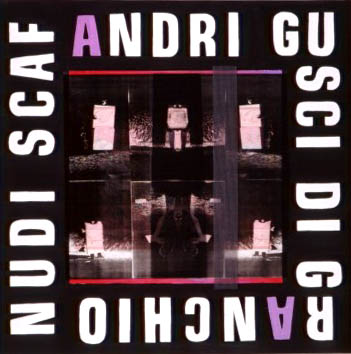 “The project “The Winning mummies” has a multimedia character within which different media – a live performance realized in the middle of a city center, a videoinstallation,  paintings, poems – come together involving the audience and establishing a relationship of active complicity.

The “winning mummies” evoked by the artist in several ways are those whose alleged victory is based on the closure in themselves ignoring others, tragic comedians of a story that reduces man to a mannequin.. 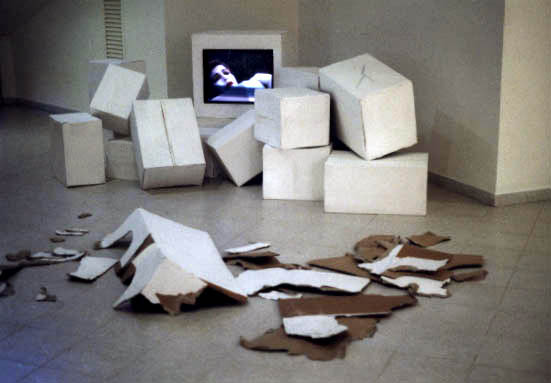 The winning mummies is the first project in which LIUBA worked in ‘real life situations’, out of the artistic spaces. It is also the first project where the video becomes necessary, no longer as a mere documentation but as an artwork that summarizes the performance concept, the reactions of people, place, time, chance.

This piece has been performed in the center of Milan’s most crowded areas.